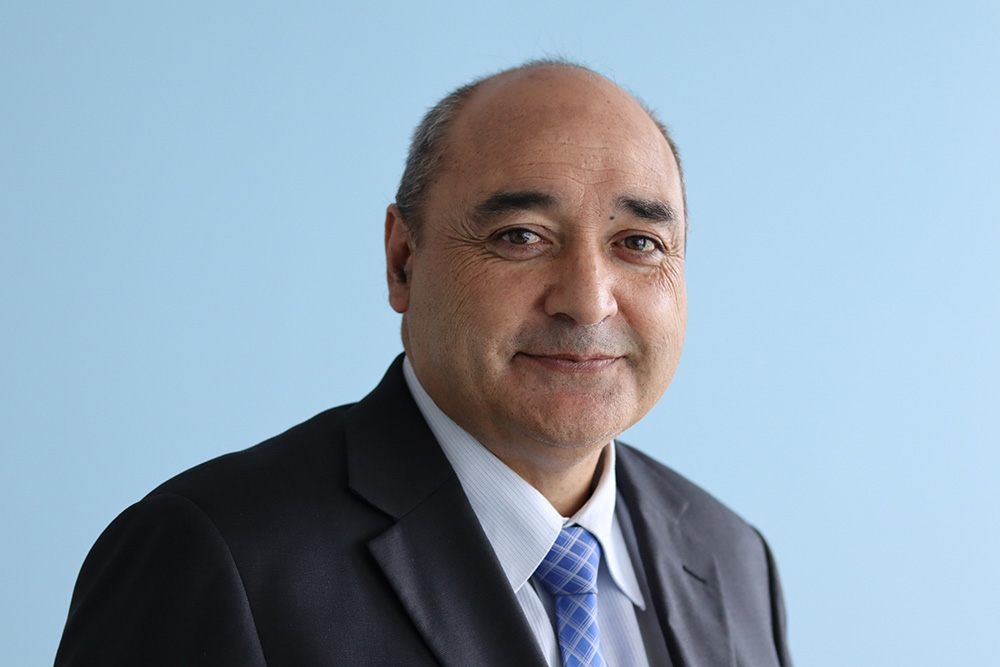 Join His Honour Heemi Taumaunu, the Chief District Court Judge for a conversation about the importance of the judiciary reflecting the society it serves and why diversity matters. Moderated by Mai Chen, Senior Partner, Chen Palmer.

His Honour is regarded as a pioneer of Ngā Kōti Rangatahi o Aotearoa, the Rangatahi Courts, having developed the first Rangatahi Court in Gisborne in 2008. In 2017 he received the prestigious Veillard-Cybulski Award, an international tribute recognising innovative work with children and families in difficulty, through the Rangatahi Courts initiative. The award judges praised Judge Taumaunu’s leadership skills in devising an inclusive system where tamariki Māori learn who they are and where they have come from so they can change behaviour and realise their potential.

As National Liaison Judge for Rangatahi Courts, he has encouraged fellow judges to set up other marae-based youth courts and there are now at least 12 judges who preside at Rangatahi Courts at 15 marae around the country.

His Honour has presided at Rangatahi Courts at Orākei in Auckland, Hoani Waititi in Waitakere and Ōtautahi in Christchurch as well as Te Poho-o-Rāwiri in Gisborne. His vision is widely regarded for helping to embed the Rangatahi Courts in the New Zealand criminal justice system, encouraging a wider appreciation for the value of culturally responsive justice.

He has been the tangata whenua representative on the Chief Judge’s Advisory Group and has chaired the Kaupapa Māori Advisory Group. In these roles he has been a driving force in encouraging the District Court to embrace tikanga as a way to enhance Māori engagement and confidence in the court.

To register for this event please Zoom link.